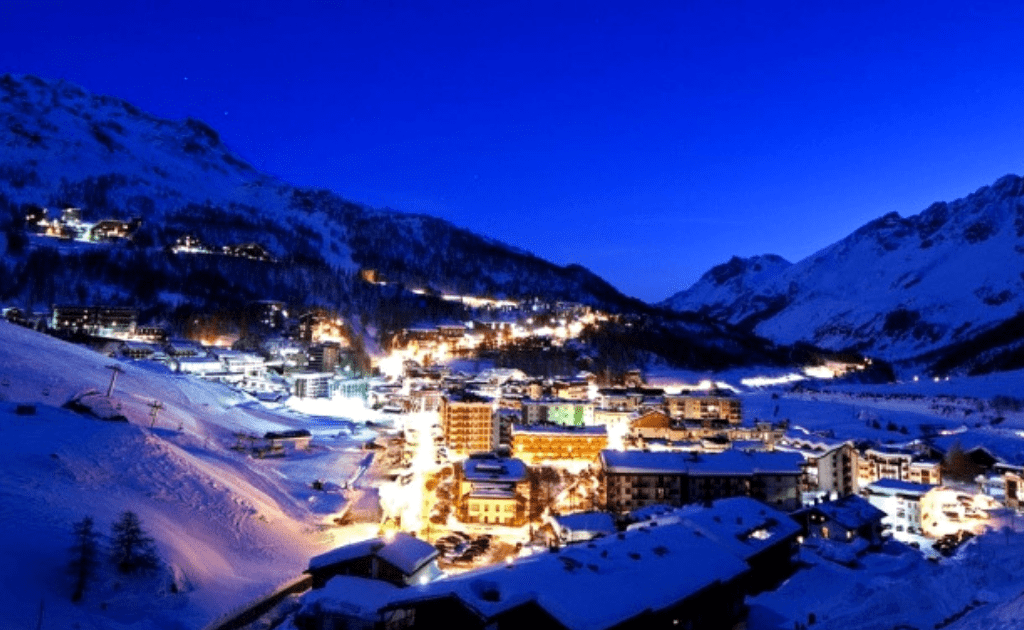 Diving in beaches with transparent waters, knowing the historical riches and culinary delights of another country are some of the main assets on each trip, but it is equally valuable to be well received in each destination.

Who doesn’t like to receive clear information about addresses when getting lost on a different corner, being treated with patience and attention for not having so much (or no) familiarity with the local language or chatting at a bar table with a nice gringo curious about your country?

The World Economic Forum has compiled a list of the friendliest countries in the world, so if you don’t want to feel at home on your travels around the world, see which are the most pleasant countries. Get ready: you will experience unforgettable moments in these champions of hospitality. Iceland is the most receptive country on the planet. With only 323,000 inhabitants, the small island country, located between North America and Europe, is less populous than Aracaju-SE and many neighborhoods cities. With an excellent quality of life, it is the most egalitarian country in the world and the best for women to live.

In addition to being able to contemplate landscapes of unreal beauty, the visitor will find good leisure options in the capital Reykjavik and, of course, an educated and very cosmopolitan people. There is much to appreciate in the birthplace of singer Bjork.

The silver medal in tourist pleasantness is from New Zealand, a country with many caves, geysers, volcanoes, lakes of different colors and breathtaking mountains. In addition to the gifts of nature, travelers can check out, in cities like Christchurch and Auckland, a sea of ​​attractions for more urban entertainment: funky bars, cafes, parks, museums and much more.

Far far away. The country of Oceania is approximately 2000 kilometers from Australia and literally on the other side of the world, but it is well worth spending a little extra time on the plane to get to know this incredible place, whose population is friendly and loves to receive foreigners. Morocco is one of the main entrances to the Sahara desert, but the African country is an excellent tourist option because of the friendliness and warmth of its people and also for the excellent cuisine, preserved historic buildings and the cultural mix of a region, whose distinct cultures communicate frequently.

In the third most welcoming country in the world, the majority of the population is Muslim. And this place of contrasts will delight, above all, those tourists who like more exotic corners and away from the commonplace!

Macedonia is not one of the European countries best known by peoples, but it occupies the respected fourth place among those that best receive foreign visitors. Situated between Albania, Bulgaria and Serbia, the country whose capital is Skopje, has very lively inhabitants who fill the local bars from Monday to Monday, beautiful buildings, parks and mountainous regions to fill your eyes.

Important archaeological sites are also among the biggest attractions of this country, which gained independence a little over 20 years ago and is a pleasant surprise among travel lovers.

It is impossible not to place Austria among the most spectacular countries in the world. Exuberant palaces, museums, beautiful cafes, charming streets with shops and restaurants that function in century-old buildings and natural postcard landscapes, are just some of the aspects that attract thousands of visitors to the country every year.

In addition to visiting Vienna and other important cities, it is a great idea to visit Tyrol, a state located in western Austria, whose capital is Innsbruck. What to find in Tyrol? Look at this photo: it’s just an appetizer! Senegal is a politically stable and safe African country, that is, you can travel with your family peacefully to enjoy the beaches, rivers and – of course – the savannah. The capital Dakar has good restaurants and busy roads with very cheerful, simple and welcoming people. Get ready for a trip that will leave pleasant memories and the Senegalese will be among the main responsible for the good memories.

The land of fado and pastel de belém is also one of the most hospitable nations in the world. Historical relevance, gastronomic excellence and good treatment are certain in Portugal, this sunny country where, for obvious reasons.

A few years ago Bosnia and Herzegovina was synonymous with war. Fortunately, today the country sails through the seas of prosperity and its wonders increasingly attract travelers from all corners of the planet. Its main cities – including the capital Sarajevo – have excellent urban infrastructure, exuberant architecture and natural examples: canyons, mountains, waterfalls, etc.

Different cultures coexist harmoniously and respectfully in cities. It is no wonder that the country has a prominent position in the hospitality ranking.

Anyone who has visited Dublin or any other Irish city knows that it is no surprise that it ranks ninth among the countries that best welcome visitors in the world. Walking through the clean streets, sitting in a charming pub and having a beer or two there is (almost) a guarantee of good conversation with Irish people who, in general, are curious to know other cultures.

Ireland is also a very safe country with exuberant nature, after all there is always that day(s) during the trip when it is legal to leave the city and go to the woods, mountains and valleys, do you agree?

Previous Business tourism: 4 tips for employees to enjoy the trip
Next 11 most incredible forests in the world: check out beautiful images 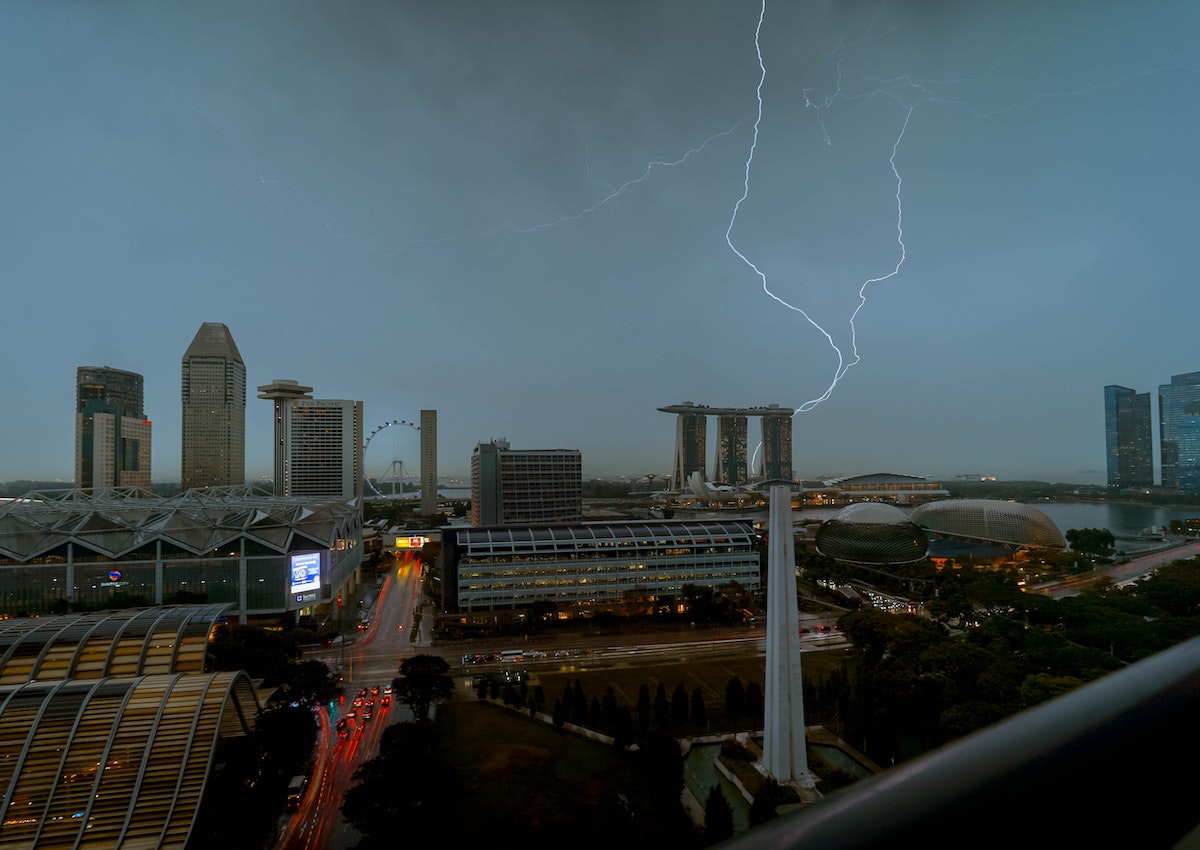